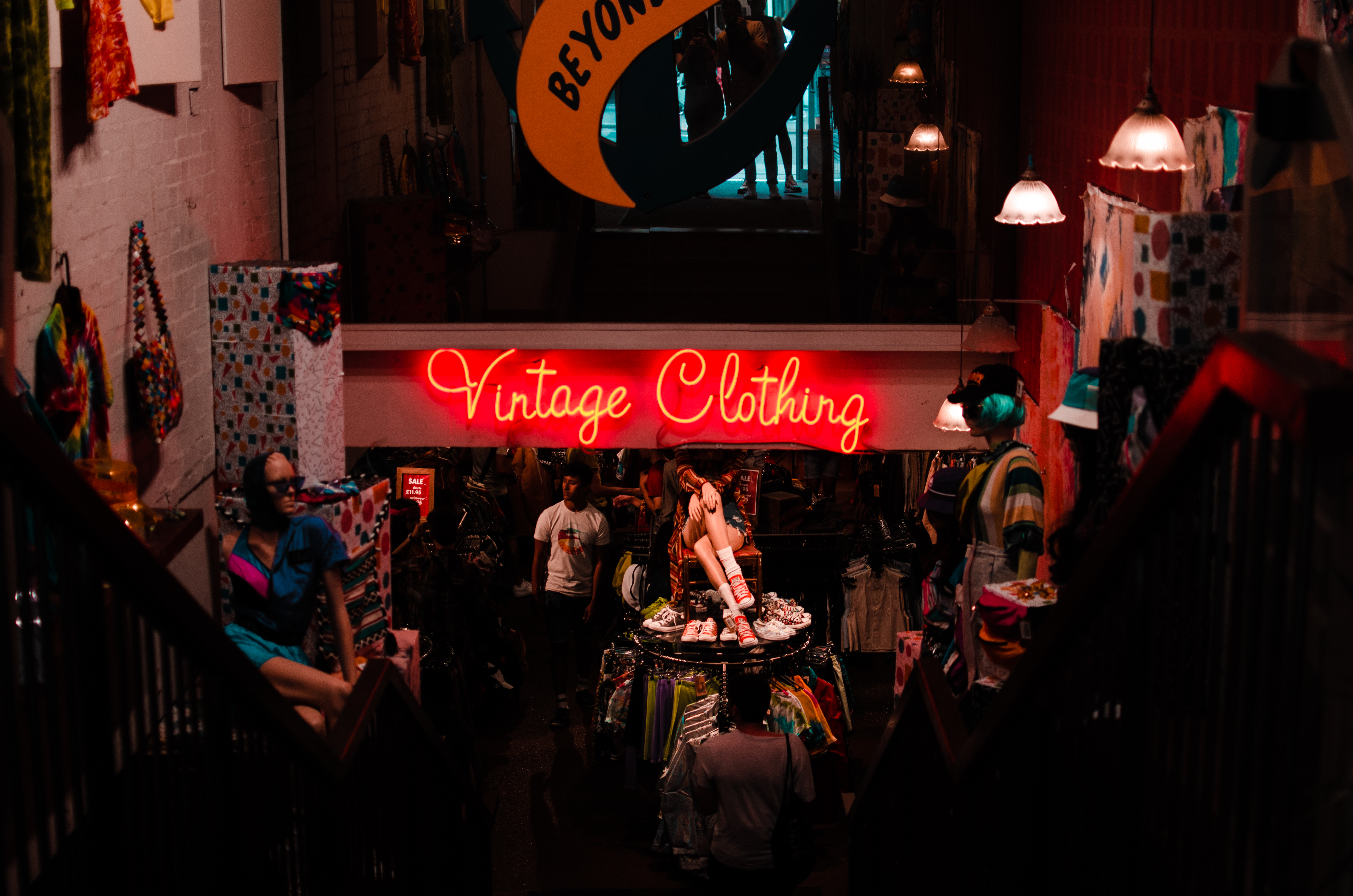 At a time when humanity, with its amazing achievements in various fields, is advancing like a giant, trampling all other creatures and destroying mother earth, a pathogen appeared, invisible and undetected. And, the seemingly doomsday pathogen brought all of humanity to its knees and thrust it into one terrible bunch.

It made us stop bragging about Artificial Intelligence and the Internet of Things for a while and start practicing how to wash our hands properly. He made us put aside our gregariousness and forced us to maintain social distance. It prevented us from expressing our trust through a firm handshake and left us without knowing how to greet the other person. He forced us not to ignore coughs and sneezes as mere natural reflexes and to fear them instead.

However, if you conclude that only bad things are happening due to the outbreak of the new coronavirus, you are wrong. The relentless spread of the pandemic has generated an unintended climate benefit through reduced pollution, leading to cleaner air and water. Not only this, it even caused many people to avoid eating meat and become vegetarians, at least temporarily. And, most importantly, humanity has become aware of the unpleasant fact that its seeming invincibility is just an illusion and it continues to be vulnerable to various unforeseen threats.

The virus outbreak even created many strange situations. Normally, nations, when they see the advent of a dangerous enemy, fire all weapons to neutralize it. But now, they are forcing all of their citizens to hide behind their four walls and wait for the invisible enemy to pass by. If you sit in front of your TV most of the time, you’re branded a couch potato. But now, they want you to sit in front of your TV for God’s sake to save humanity. And globetrotting businessmen and professionals, who are normally admired, are now suspected and treated with contempt.
As the deadly pathogen continues to spread like wildfire, it is likely to bring about some radical changes in the way we perceive things and lead our lives. Therefore, it is timely to reflect on the possible changes that the terrible pandemic will cause in the world.

Deglobalization: Globalization, which brought prosperity to some sectors of society, has been under scrutiny in the developed world for moving manufacturing facilities to the third world and allowing Islamists to invade Europe disguised as asylum seekers. It also created a tribe of globetrotting entrepreneurs and professionals, who consider themselves global citizens. Now the same people are spreading the virus around the world with their irresponsible behavior. His behavior is generating more contempt among ordinary people for globalization, which facilitated the movement not only of men, material and money, but also of the terrible virus across national borders. In many parts of the world, airports are closed and people flying across national borders are being asked to self-isolate. Closed airports, quarantine centers and isolation wards may well become ground zero for globalization. The growing opposition to globalization may ultimately end up strengthening the hands of right-wing nationalists, who are likely to build high walls along their borders.

Socialism: It is capitalism that paved the way for globalization, which led to a gigantic increase in wealth. However, all the newfound wealth was concentrated in the hands of a few ultra-rich people. However, the coronavirus outbreak is forcing governments around the world to resort to socialist measures. They are extending many benefits to people, especially the vulnerable, in the form of cash transfers to compensate for job losses. However, the revival of socialism should not be confused with a revival of communism. Because communism, with its violent history, has become so unpopular that people may not be willing to submit to its totalitarianism once more. In fact, the complete lack of transparency and conspiratorial secrecy maintained by the Chinese communist regime in dealing with the virus outbreak is responsible for this current crisis.

Strong Governments: For a long time, economists and social thinkers have emphasized minimal government, restricting its activities to only a few fields such as defense and policing. The virus outbreak, which requires a Herculean effort to contain, has once again highlighted the importance of the government machine. Only a strong government with its institutions and uniformed men can face a crisis of this magnitude. Now, people, communities and organizations are looking to the government for support to get out of the crisis. Even the big corporations, which advocate laissez-faire in normal times, are demanding bailouts and stimulus packages to revive the slowing economy.

Changing dynamics of crisis management: Typically, after every crisis, be it a terrorist attack or an economic crisis, heads of state reassure their citizens not to panic and urge them to show resilience and go about their normal lives . But now, we are seeing a completely different phenomenon where heads of state around the world are resorting to scaremongering to force people to stay at home. People’s reaction to the threat of the coronavirus so far has been undisciplined. If people don’t make amends, governments may even resort to using arbitrary methods to control the situation.

Mercy towards animals: After the coronavirus outbreak, the animal rights organization People for the Ethical Treatment of Animals (PETA) made a tweet showing how the term ‘coronavirus’ turned out to be an anagram of ‘carnivorous’, highlighting the fact that the pathogen originates from meat markets. The relentless proliferation of non-vegetarianism, in addition to causing unbearable pain and suffering to animals, has also turned slaughterhouses and meat markets into sources of various pathogens. Most of the viruses that have hit humanity so far are of animal origin and therefore people need to reform their eating habits if they want to contain virus outbreaks in the future.

End of Individualism: The 21st century popularized unlimited freedom and individualism, giving greed and selfishness undue legitimacy. But the incessant virus outbreaks are forcing people to cast aside their individualism and retreat into the protective cocoon of collectivism sacrificing their rights and freedoms. The aftermath of the coronavirus outbreak caused people to become hyper vigilant about their neighborhood and the level of suspicion towards their fellow citizens skyrocketed. The responsibility to restore trust rests with everyone behaving in a socially responsible manner.

Conclusion: However, it is difficult to accurately predict the changes that the terrible pathogen can cause. If it turns out to be a dire crisis with relentless spread and mounting mortalities, it may even end up spreading hatred towards some nationalities and sections of society. It has already made many people detest the Chinese. It can even make people loathe frequent flyers and people who frequently go to compulsive parties and compulsive purchases. It can make social distancing permanent, and it can even make society love those people who manifest an introverted nature. So let’s wait and see how the world is going to come out of the pandemic.