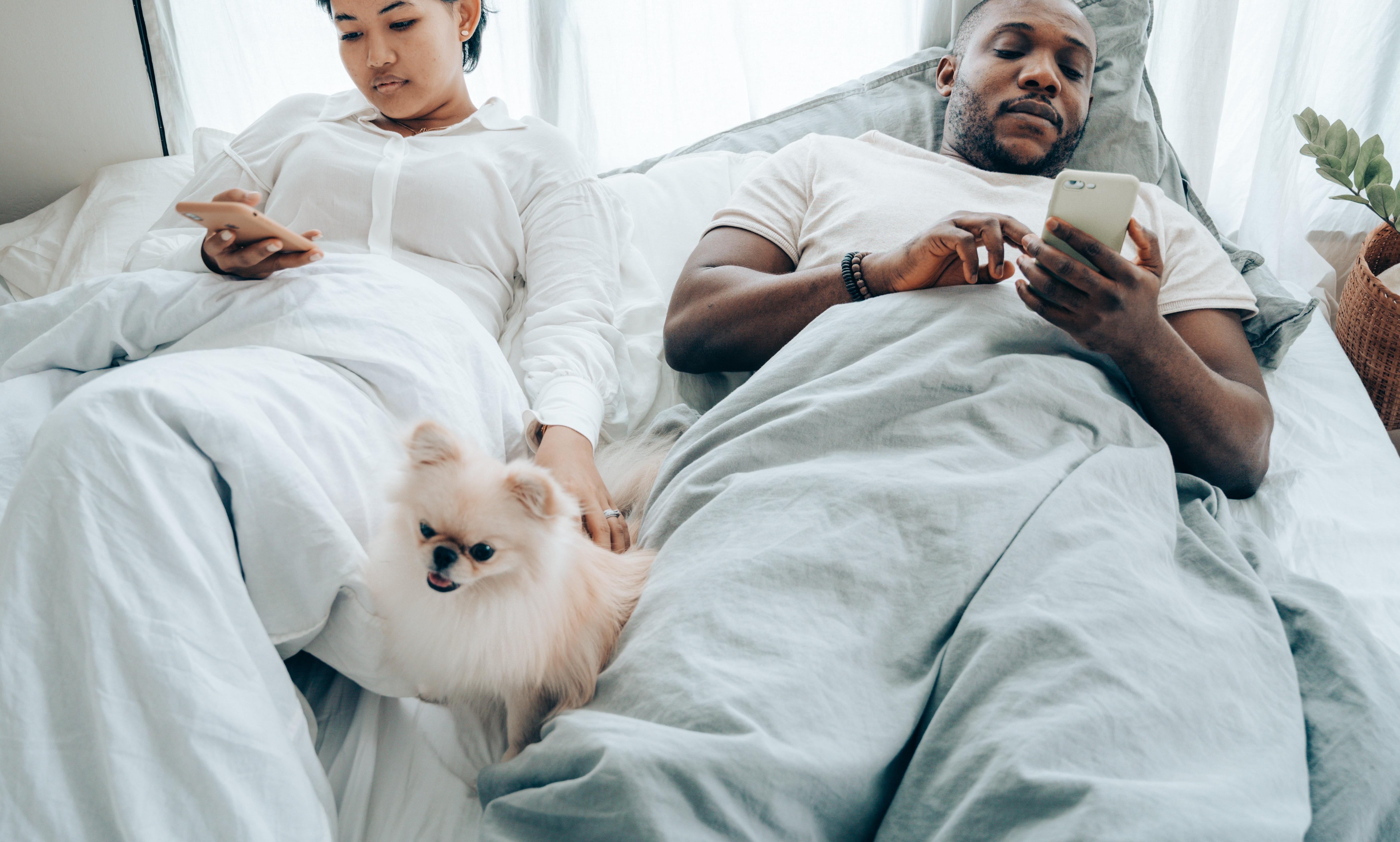 If you have never heard of Collembola, you are not alone. Until recently, these ground creatures were thought to be essentially harmless. Even doctors vehemently denied that collembola could infest human hair and skin. People who suffered from chronic itching, biting, and crawling sensations were often considered delusional, but that mindset is slowly changing. Mounting evidence suggests that these micro-tiny pests can be surprisingly invasive.

Thanks to the tenacity of people like Dr. Frans Janssens and his colleague, Dr. Kenneth A. Christiansen, the scientific community is beginning to recognize that springtails can pose a very real threat to human comfort when present in large numbers. . The two researchers collected dozens of reports from homeowners, physicians, and pest control operators in various countries, including many regions of the United States. Within the gray areas between casual testimony, scientific observation, and concrete medical documentation, a striking picture emerged. Collembola are everywhere and it is not impossible for them to adhere to humans and animals.

As inhabitants of fertile soils, Collembola are likely to be found almost anywhere. The more you water your lawn and apply fertilizer, the happier they will be. They are considered the most abundant arthropods on earth. Since prehistoric times, they have survived freezing winters and very hot summers, but their numbers decline exponentially in dry conditions.

Pet owners are particularly vulnerable to springtail infestation. Dogs and cats that trample on damp ground or wet grass can pick up springtails and transport them home; however, springtails are not likely to remain attached to pets like fleas unless the animal’s immune system is compromised (for example, if there is a fungal infection on the skin). Collembola are easily transferred between humans and animals. No need for close contact. These acrobatic creatures can jump three to four feet. You may not always notice them catapulting through the air. They can be smaller than the head of a pin.

If the thought of some springtails around the house makes you paranoid, relax. Your ability to divide and conquer will largely depend on environmental factors. Do you like to grow potted plants indoors? Does your basement tend to flood after a good rain? Can you smell mold behind the bathroom wall? Still waiting for a plumber to fix that leaky pipe under the kitchen sink? Who was president the last time you cleaned your air ducts? A damp, moldy environment is like Disneyland for a springtail.

Getting rid of an advanced springtail infestation can be difficult because springtails are not classified as insects. They are defined as hexapods, primitive ancestors of today’s insects. According to organic scientist David Glassel, chemical pesticides have no effect on the hexapod. Only natural insecticides will work, and the best remedy is cedar oil.

1.) Pamper yourself and your pets with a topical cedar oil insecticide approved for use on humans and animals. Avoid cosmetic or aromatherapy grade cedar oil. It is not purified and generally comes from certain forms of cypress trees. Cedarwood oil that is formulated for home protection will kill ALL KINDS of parasites on contact, including springtails, lice, and all forms of mites. If you are tempted to use an over-the-counter kit designed for lice control, don’t bother. It won’t work, it’s not enough to cover large areas, and it’s just not good for you. These products contain lindane, a chemical whose use with animals is prohibited by the Environmental Protection Agency.

2.) Spray diapers, beds, and rugs with a fine mist of cedar oil. A suitable homemade formula will be very light and pure. In other words, it doesn’t stain the fabric.

3.) Use a cedar oil mist machine to penetrate the invisible cracks and crevices of the house. Smoke machines are normally considered optional, but advanced springtail infestations require aggressive measures. If you think your infestation is severe, or if you have actually SEEN large groups of Collembola moving on floors and walls, don’t waste time.

4.) Use the fog machine to treat the air ducts or hire a professional air duct cleaning company. Many people are surprised to find that they have mold in their air ducts. It is not uncommon for mold to develop in your heating and cooling system due to condensation from your air conditioner. Collembola feed on mold and thrive in damp conditions. Mold can also aggravate asthma and allergies. Airway treatment addresses all of these difficulties.

7.) Remove plants from the house, especially decorative trees that are in large pots filled with soil. Remember that springtails can be transported directly to your home via bags of potted soil.

8.) Take aggressive steps to control animal populations on your property. Double-bag trash and don’t leave open trash barrels lying around. Food of animal origin that is stored outdoors should be kept in airtight containers. Use traps or repellants to control rodent, raccoon, and squirrel populations. Resist the urge to pet stray dogs and cats. Report any sightings of wild cats to your local animal control center.

9.) Watch out for ultra-rich potting soil and wooden gardening supplies. Based on calls made to our pest control operation from across the country, springtail populations often make their way into the home when trucks loaded with mulch or new soil are dumped on properties that previously had minimal landscaping. (Mulch traps moisture and promotes mold growth.) Seal cracks around basement windows before distributing natural landscaping materials around the perimeter of the house. If you’re concerned about outdoor springtail populations, there are super-strong cedar oil concentrates designed to repel mosquitoes and kill insect populations in grass and soil. Cedar oil concentrates are used by pet breeders, horse breeders and ranchers to control all types of parasites in barns, pens and pastures. A generous treatment in early spring or summer will go a long way in destroying the eggs and controlling multiple insect populations before they explode. Veterinary bills are EXPENSIVE. Destroy the parasites before they destroy you!

10.) Last but not least, avoid chemical pesticides. In February 2011, USA Today published an article titled “Uterine Pesticide Exposure Linked to Learning Disabilities.” The study focused on peremethrin, a chemical commonly used to combat household pests. As disturbing as it may sound, the topic is nothing new. Numerous scientific studies have linked chemical pesticides to neurological disorders, breast cancer, and birth defects in children who live near farms where chemicals are sprayed. In a nationally televised ABC World News investigation, droplet flea and tick medications were found to cause 44,000 serious reactions in a single year, including multiple deaths.