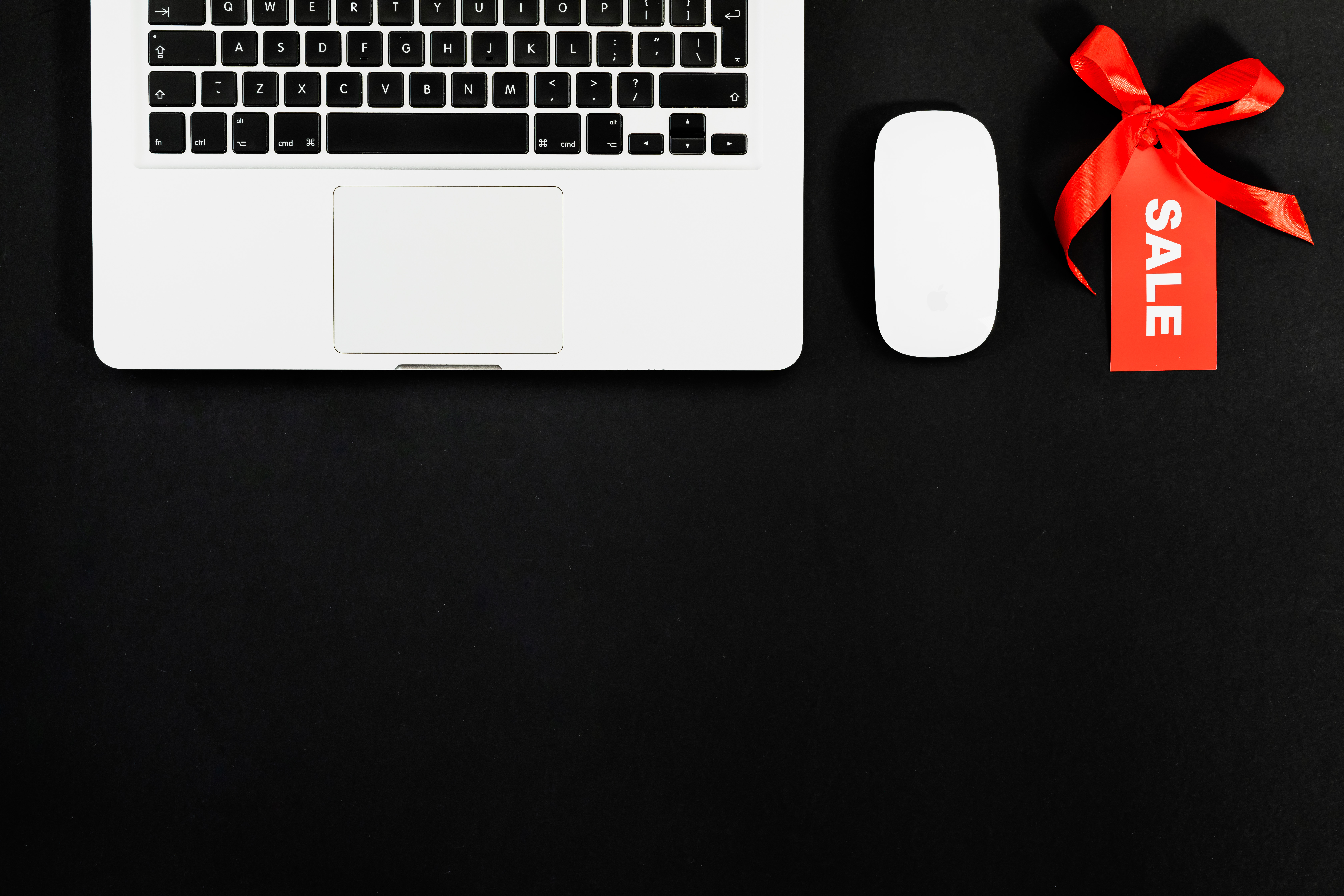 And if you have already decided on that, here are some ideas to help you.

more than one of the boys

First, you need to give him more special treatment than you would give your other friends. For example, you will want to be more attentive to him and be there for him when he needs you. Be sweeter and nicer to him so he realizes you’re not just one of the boys anymore. Giving her extra attention will make her think how great you must be as a girlfriend.

You can’t make your best friend your boyfriend if you keep listening to his dilemmas about dating another girl. If anything, it’ll just make him think you’re comfortable when he talks about other women, so he’ll just think of you as a friend.

Show him that you are not comfortable with him talking about his concerns about other women. Sometimes it’s okay to show that you’re a little jealous of the girls he dates because you don’t just see him as a friend.

Your best friend filed you in the ‘Friends’ folder probably because he doesn’t see you as a woman. If you dress up and are more feminine, he will start looking at you in a different light. While you still want to dress to be comfortable, how about putting on some makeup when you go out with him?

You can also flirt a little to tell him that you are interested in something else. The good thing about being his friend first is that you probably know what he is most attracted to in women. Turn your best friend into your boyfriend by being the kind of woman he likes.