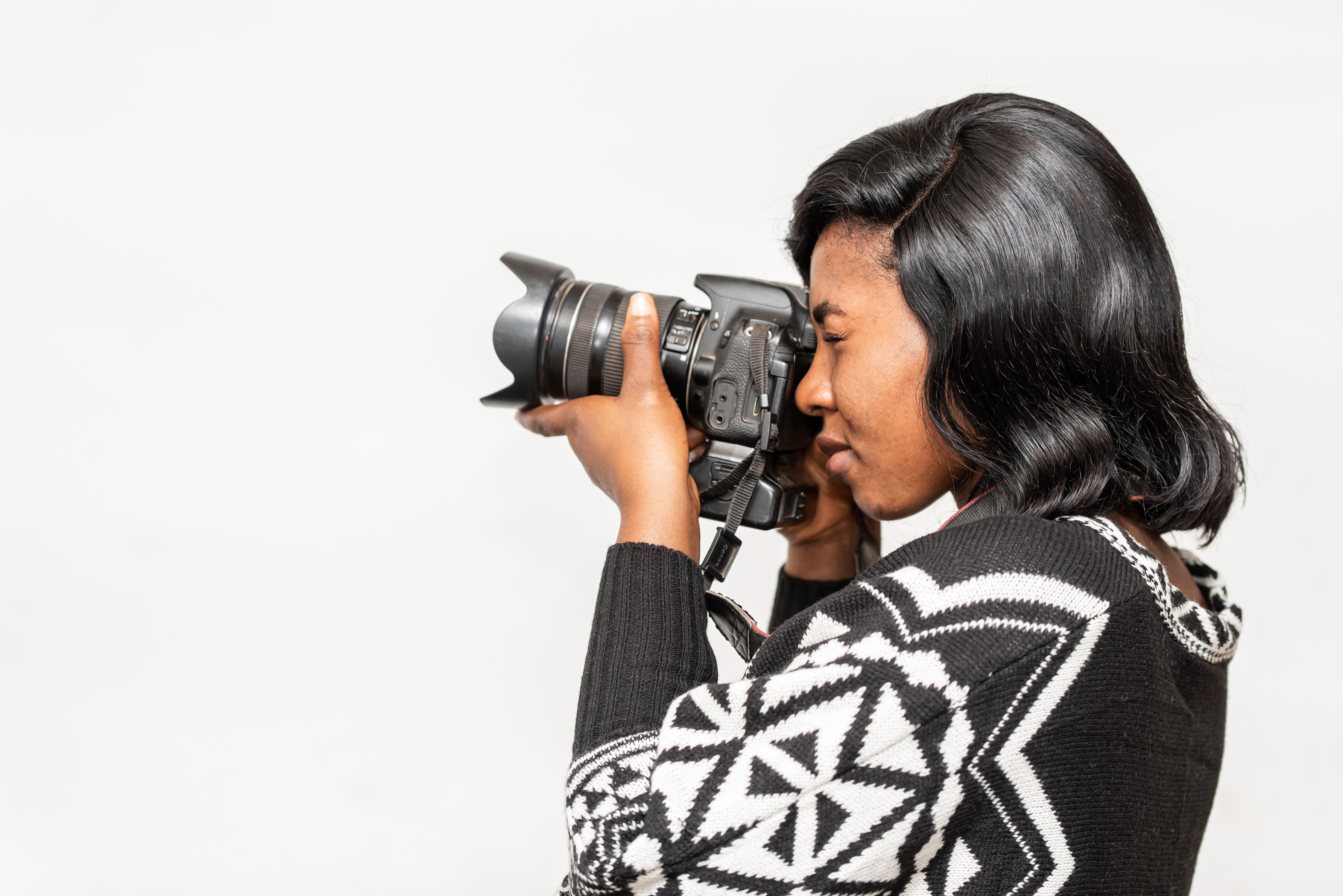 When you were younger, you probably thought that frequent sex and the law of averages would be enough to get pregnant. Unfortunately, conceiving is a bit more complicated than that, especially for couples with fertility problems. Although sperm can live up to three days in your uterus, a mature egg will only be available for 24 to 48 hours. Scheduling intercourse around ovulation, or your most fertile days, is the key to conceiving. You can predict this short fertility window by using a pregnancy ovulation calendar and a basal thermometer to keep track of your fertile days. Although this is one of the simplest and least expensive ways to make your fertile days count, the calendar method is not without its downsides.

Disadvantage: it takes months for a pattern to emerge

For most women, graphing your basal body temperature (BBT) with a calendar can only provide useful information if you have been tracking your cycle for the past six to twelve months. The fewer cycles that are logged, the less accurate the data will be. Women with very irregular menstrual cycles may also have trouble using this method to predict ovulation. Variations in cycle length make it more difficult to estimate the length of your luteal phase, making it difficult to pinpoint your fertile days. However, if your cycle happens like clockwork, you can be fairly certain when your fertile days will occur after you’ve followed it for about two to three months.

One of the biggest problems facing couples trying to conceive is that sometimes scheduled sex can lessen some of the fun and excitement; Frustration when months or years have passed and conception has not occurred can make sex less satisfying. It is important to keep the lines of communication open with your partner during these difficult times and to find creative ways that work for both of you to bring romance and passion back to your love relationship, despite your focus on getting pregnant.

Con: ovulation can only be confirmed after it occurs

The biggest drawback to predicting ovulation with a BBT chart is that it does not give an advanced ovulation warning. It only tells you that you have ovulated after it occurs. Your BBT rises at least 4 degrees when you ovulate, but by the time you notice this change, you may have already lost your fertility window. After you’ve made at least six charts, you should be able to spot a pattern that can help you predict your peak fertility. But for those who don’t want to wait, you can use an ovulation prediction kit to determine ovulation. An ovulation prediction kit is a urine test that detects an increase in luteinizing hormone, the sex hormone that triggers the release of a mature egg. Levels of this hormone generally rise a day or two before ovulation, and a kit can detect these changes so you can schedule sex accordingly.

The standard menstrual cycle should last around 28 days, but the regularity and length of menstrual cycles varies from woman to woman. An ovulation calendar is a useful tool that can keep track of the regularity of your cycle and the overall pattern of fertility in your cycle. Your doctor can also get a lot of valuable information from your ovulation calendar data and use it to identify potential problems with your fertility. For example, it is normal to have an occasional missed period or an irregular cycle, but cycles that are consistently longer than 45 days are something to worry about. Irregular periods are often a symptom of ovulatory problems such as polycystic ovary syndrome. Your doctor can also use your BBT chart to determine if you ovulate regularly or if ovulation is present.

Advantage: inexpensive and easy to use

You can create your own ovulation calendar by taking your basal body temperature every morning and entering this data into an Excel spreadsheet or a free BBT table on the internet. Start registering your BBT on the first day of your period. Take your basal body temperature as soon as you wake up, at the same time each morning. Be sure to keep your basal thermometer by your bed; getting up and looking for it can cause a change in your temperature. Enter the date in your chart or Excel spreadsheet and note your temperature below that date. The normal range of pre-ovulatory temperature varies, but generally ranges between 96 and 98 degrees Fahrenheit. You will know if you have ovulated when your temperature rises by at least 0.4 degrees for three days in a row. Some women experience a drop in temperature before this rise, but this is not a reliable way to tell whether or not you have ovulated. After several cycles of tracking your BBT, a pattern should emerge, and you should be able to make fairly accurate predictions about when your ovulation begins.

Best used with other prediction methods

Although an ovulation calendar can provide a lot of useful information about your cycle for both you and your doctor, it is best for couples not to use this method alone to determine a woman’s fertile days when they are trying to get pregnant. As mentioned above, BBT can only predict ovulation after the fact. Another method that you can use in conjunction with BBT is to track your cervical mucus. On less fertile days, your cervical mucus is sticky and light. As the ovulation date approaches, the increase in estrogen causes changes in the cervical mucus. During your fertile days, your vaginal discharge takes on the consistency of raw egg whites. Your peak fertility is usually the last day you notice such a discharge. For an even more accurate prediction, use an ovulation prediction kit in the middle of your cycle, as soon as you notice the change in cervical mucus.