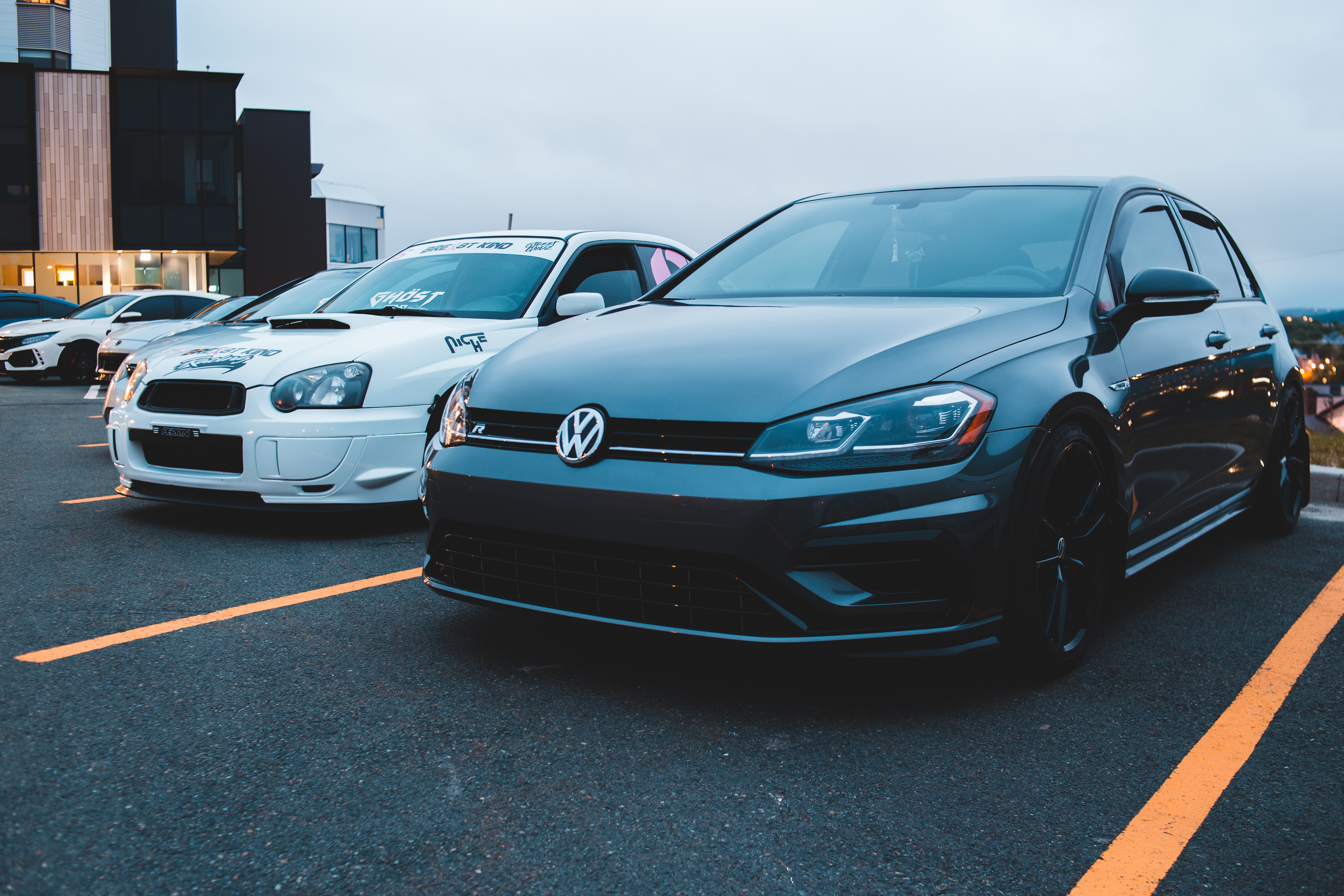 Truck-mounted snowplows are attached to the front of a pickup truck or sport utility vehicle. Harnessing the power of the vehicle’s engine, a truck-mounted snow thrower can traverse a 7-foot-wide, 3-foot-high road, throwing snow 40 feet in any direction other than backward. With its 2-cylinder, 4-cycle, 27-horsepower gasoline engine, a truck-mounted snow blower carries the same amount of power and force as six full-size push units. It’s no wonder people have been using them religiously in mountainous and rural areas since 1980.

If you are considering buying a truck mounted snow thrower, there are a few things to consider first.

A truck-mounted snow thrower weighs 800 pounds. Your truck or SUV should weigh at least half a ton, preferably or a full ton, to support its weight.

Your vehicle must be 4-wheel drive and have an automatic transmission because at low speeds, operating a manual transmission and the snow thrower simultaneously can be very difficult.

Truck mounted snow blowers are compatible with most plow stands, including Meyers, Western, Fisher, and other common brands. Before purchasing a truck mounted snow thrower, contact Hanson and tell them what type of plow mount you are working with, just to be safe.

Truck-mounted snowplows draw their power from the vehicle’s engine. All controls are connected to the cab of the truck, including the electric key start, choke, throttle, chute rotation and deflection, and the hydraulic lift of the snow thrower. Imagine the power of having all of these cockpit controls with you as you heroically clear all the snow off your neighborhood roads. They are also ideal for small highway contracting companies.

Truck-Mounted Snow Plows – If you live in a more densely populated area, you don’t want to dump tons of road snow onto your neighbors’ roads, driveways, vehicles, and pets. Usually it is best to get a plow, which simply pushes the snow off the road.

Tractor-Mounted Snow Blowers – If you live in a rural area, a tractor-mounted unit is best. You will most likely have a lot of area to clear, so you will need the power of a tractor to move the snow.

ATV Mounted Snow Blowers – The Snow Hogg (not to be confused with Snow Hog, a manufacturer of snow tires) is a great snow blower that attaches to your ATV, making it a snow picker hungry-looking. Smaller than a truck-mounted unit, but still more powerful than most push units, the Snow Hogg can clear a path 42 “wide and nearly two feet deep, with a range of hopper rotation. 210 The Snow Hogg weighs nearly 400 pounds, but thanks to a built-in traction and suspension system, the machine only puts 10 to 15 pounds of stress on your ATV’s frame.