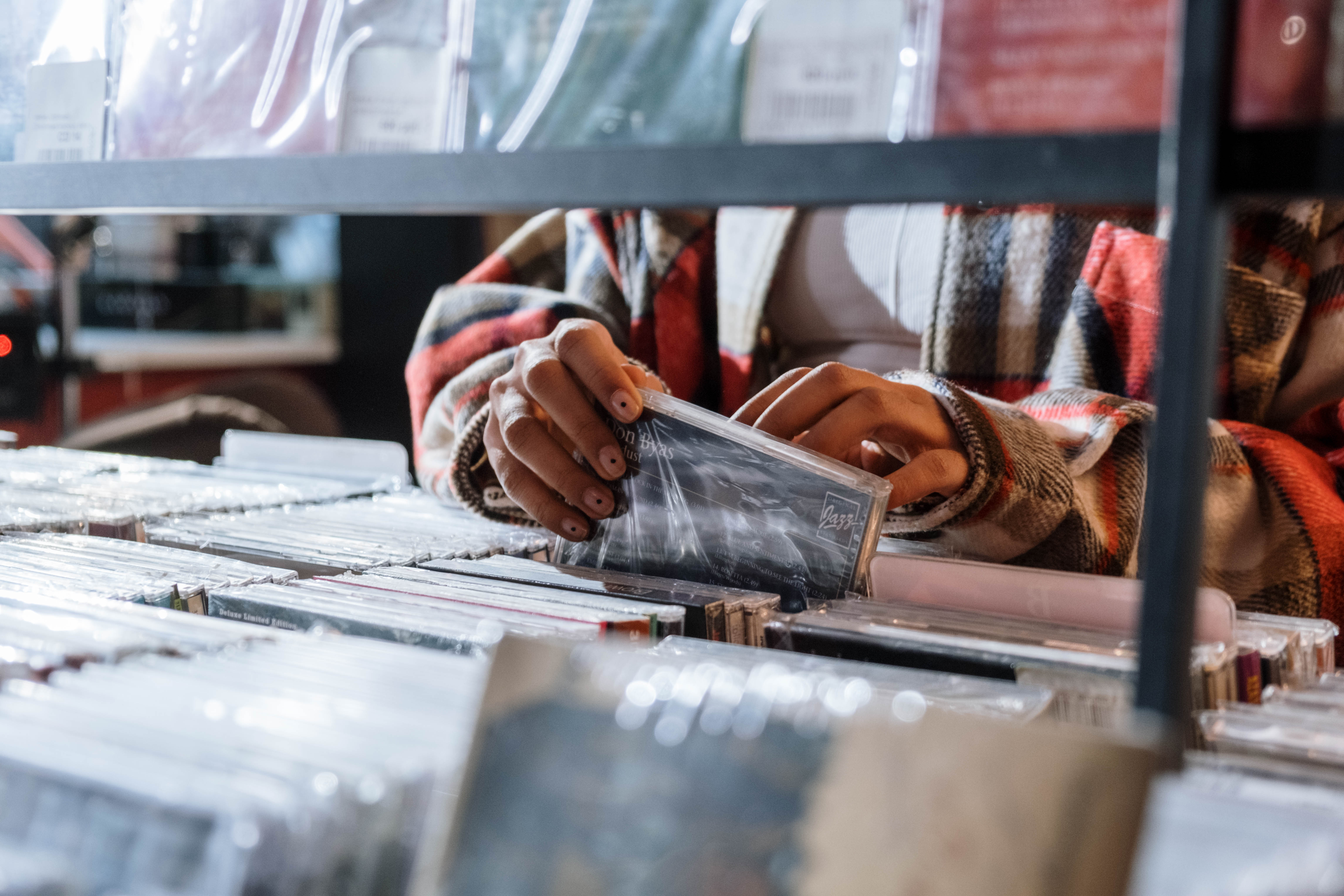 When I asked, “Has anyone tried Saino?”; Having tasted this species of wild pig called Peccary in English and native to many of the jungles of South America, I regained some respect for my “adventurous” diet. But what brought the house down was my story of breakfasts in the American South of fried pork brains scrambled with eggs along with fried slices of pork testicles, known as “mountain oysters” in states like South Carolina, Alabama. and Georgia. Mouths dropped open and glassy eyes seemed to double in size. Then they started talking.

One of the linguistic aspects of greatest interest to your English learners will be speaking practice. As a native speaker, you represent the best English has to offer in pronunciation, use of grammar, idioms and expressions, vocabulary, fluency and communication skills. You are the best example of the use of English. But how can you regularly encourage your English learners to speak spontaneously without shyness or fear of making mistakes?

Using controversial questions and topics can help. In class ask something like: “What is the most unusual or strange thing you have eaten?” Then you can give the answer yourself first as an example. When I said that the strangest thing I had ever eaten were toasted or fried ants (called Hormigas Culonas here in Colombia), the students were not impressed. In areas of Mexico, insects such as the agave worm (used in tequila), bright, iridescent humile beetles, and leaf-cutter ants and their eggs are eaten naturally. “I ate flowers once,” I said trying to regain some ground. Still not good. Flor de Calabaza, the bright orange flowers of a pumpkin plant, is grown in the areas around Tepoztlán, south of Mexico City. In fact, they are delicious sauteed and wrapped in a warm blue corn tortilla. Did I mention that I frequently dine on the deadly, fear-inspiring, sharp-toothed piranha? But that’s not a big deal here.

It was the students’ turn and each had stories to tell. And tell them they did. “My aunt likes iguana,” snapped a student. “Have you tried iguana eggs? Another asked.” Yes, I have, “I smiled. The stories began to flow. Slowly at first, then faster as memories and emotions increased. Tales of iguanas, turtles, alligators (a kind of alligator), donkey meat, reptile eggs, armadillo, a guinea pig relative called “Cuy” and the Dagger fish emerged with enthusiasm, full of anecdotes, humor, and sometimes a bit of disgust. Not only did it make them speak fluently, but it was also pretty informative. ” You can always tell a dagger fisherman, “explained a Mexican student,” because of the strange scars they make on the fish. “I wanted to know more and they obeyed. They talked not only about things they had tried, but also about meats. and the meals they had heard from others eating. The opinions of what, where, and why added richness, depth, and fluency to the conversation. In the end I had to stop the well-run session in overtime with no indication of ending soon.

Other thematic questions can address places visited or dreamed of, an imaginary conversation or a date with a famous person, or what students imagine it is to do or be any number of occupations, people, or things. “If the Latin pop singer Alejandro Sanz or the actor Brad Pitt called you on the phone, what would you say?” I asked. Giggles erupted from the girls around the room, then responses began to flow. For the boys’ question, it was the Mexican singer Thalía, the American actresses Pamela Anderson or Julia Roberts. Role plays, interviews, chain stories, social problems, drugs, crime, even sayings and superstitions have their place to stimulate students as speaking activities. Ideas for questions and topics abound. Conversation references can also be helpful. One that I use, “Conversation Inspirations for ESL” by Nancy Ellen Zellerman (published by Pro Lingua Associates) has been around for years. Try a controversial conversation question or two in your classes, your students will almost certainly talk and will keep you talking.

Oh yeah, I still haven’t tried the “cow’s eye soup” in Colombia or the steaming “Yaguarlocro” splattered with animal blood from Ecuador. But the chicken feet that are often found in “Sancocho”, Colombia’s national dish, don’t get me a bit more. And earlier this year, I tried a hearty three-toed sloth stew. They are cute. They are cute. They’re delicious. By the way, what is the weirdest and most unique food YOU have ever eaten?