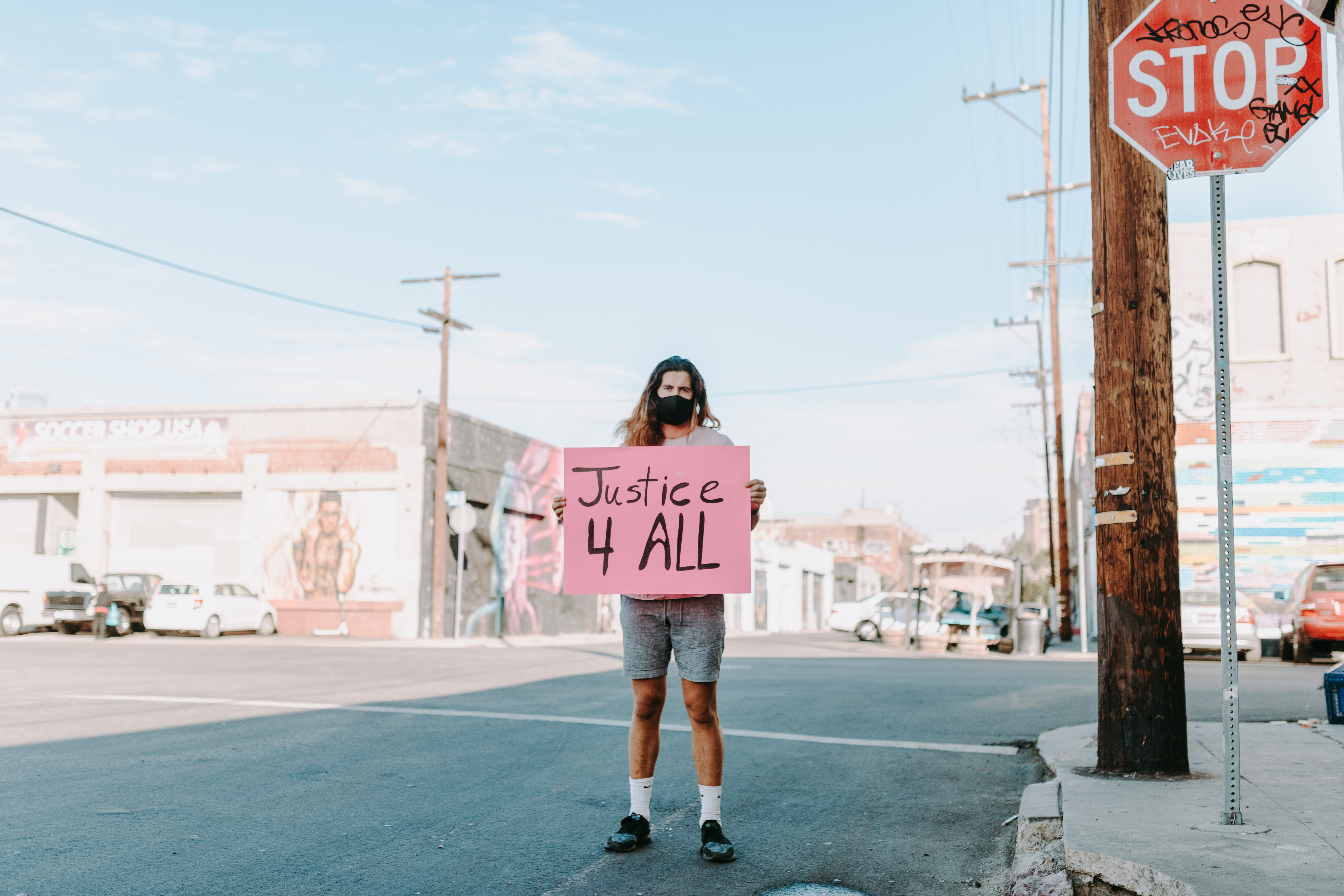 The direct translation of the word polymath is ‘to have learned a lot’. That idea finally found its full expression in Renaissance Italy, with the lofty notion best expressed by the 15th-century humanist Leon Alberti, “man can do all things if he pleases.” Most of us work, pay the mortgage, stock the fridge, and perhaps occasionally indulge in a lottery ticket, vaguely hoping that all the numbers will add up, allowing us to proceed down a mythical marble corridor to Valhalla, forever. eating the fruits of fortune. That is not an expression of curiosity or passion for life, but simply the suggestion that wealth is enough. What seems to be becoming more and more apparent within the top tier of business leaders is that this is as much a part of the journey as anything else. It is not the end of the game.

The media has recently publicized the high-profile philanthropic activities of Warren Buffett and Bill Gates, and their attempt to get other billionaires to give away at least half of their fortunes, and it’s proving to be an exciting and forward-thinking turn. These gentlemen have gone to great lengths to achieve their status and are now motivated, I imagine, by a desire not only to help people, but also to change the landscape around them for the better; restless spirits who always want to do more and accept new challenges, whether in the field of business or not. Money, I imagine, was never the subject of people like Steve Jobs or Warren Buffett. Creativity, resourcefulness, and desire should all be mentioned when celebrating an entrepreneur, and now, altruism can sit alongside those traits.

There are some exciting entrepreneurs on the scene today who have made their fortunes and, like those mentioned above, are now looking for other areas of interest, often with initial results. Per Wimmer’s biography reads like a character sketch from a Bond movie and is certainly a case study in making the most of everyday life, or as Dylan Thomas put it, ‘raging against the dying of the light’. A ‘global financier, entrepreneur, adventurer, pioneer and philanthropist’ as his biography page puts it. As well as starting his career in law, he rose to fame through his own investment bank, Wimmer Financial, but also made history by completing the world’s first parachute jump over the highest point of Mount Everest, effectively jumping from a plane at 29,000 feet, minus 50 degrees C. Wimmer’s new focus is space travel and he seems far more concerned with galactic activities than his skills working at major investment houses like Goldman Sachs or in financial consulting for Collins Stewart. He has completed space training and anticipates being one of the first Danes on the moon. He will also find on one of Wimmer’s site pages a list of seven values ​​that polyglot spouses hold, the first being ‘Allow yourself to be inspired’. Think outside the box.’

Like Per Wimmer, Scott Mead has been very successful in business (he also worked at Goldman Sachs and was eventually named partner and managing director in 1996) and has continued to lead a full and varied life outside the boardroom. In addition to gaining renown for his handling of many high-profile Goldman Sachs clients, Mead has been a tireless philanthropist and fundraiser for many organizations, including London’s famed Great Ormond Street Hospital for Children. As well as his work in the charity community, he has also recently started working again in his original professional field, as an art photographer, and recently had an exhibition in London showcasing some of his early work, much of which was inspired by his two illustrious mentors The professors in question are none other than William Eggleston and Emmet Gowin; the former is the American icon synonymous with legitimizing color photography and Gowin is known for his use of large-format cameras for his shots. Like her two teachers, Mead’s work shares an ordered sense of space and a natural feel for the surrounding environment, with her last London show being an archival journey, exploring New England in the 1970s. Throughout his years in the business, Mead never stopped photographing and two of his photographs were recently shortlisted for the Royal Academy Summer 2010 show.

Another active renegade, Bill Hambrecht, may not be so inclined to climb the highest mountains or try to see through the lens of an old Hasselblad, but his progressive approach to business helped change the way stocks are bought, opening shares to the public: initially only the province of industry experts. Its open IPO model (Dutch auction style, which starts high and then drops) has helped start-ups raise more money than they could before. And he’s also known in the business world for having the foresight to foresee where technology was headed long before we all clung to our iPhones. Hambrecht was leading the charge with Apple in the 1980s, Amazon.com in the last decade, and now, after being at the forefront of equal investment, he decided to launch his oar into something else entirely: Hambrecht started a new football league. to compete with the NFL. Both AOL Chairman Tim Armstrong and billionaire Mark Cuban are also among the investors.

All of the people described here continue to be involved in the world of business, but the desire to grow and meet challenges beyond the confines of the investment and banking industry has led each of them to make unique contributions in fields far removed. where they are. it started; an exciting and inspiring cast that paves the way for future industry leaders, always restless, always challenging and never content to sit still.