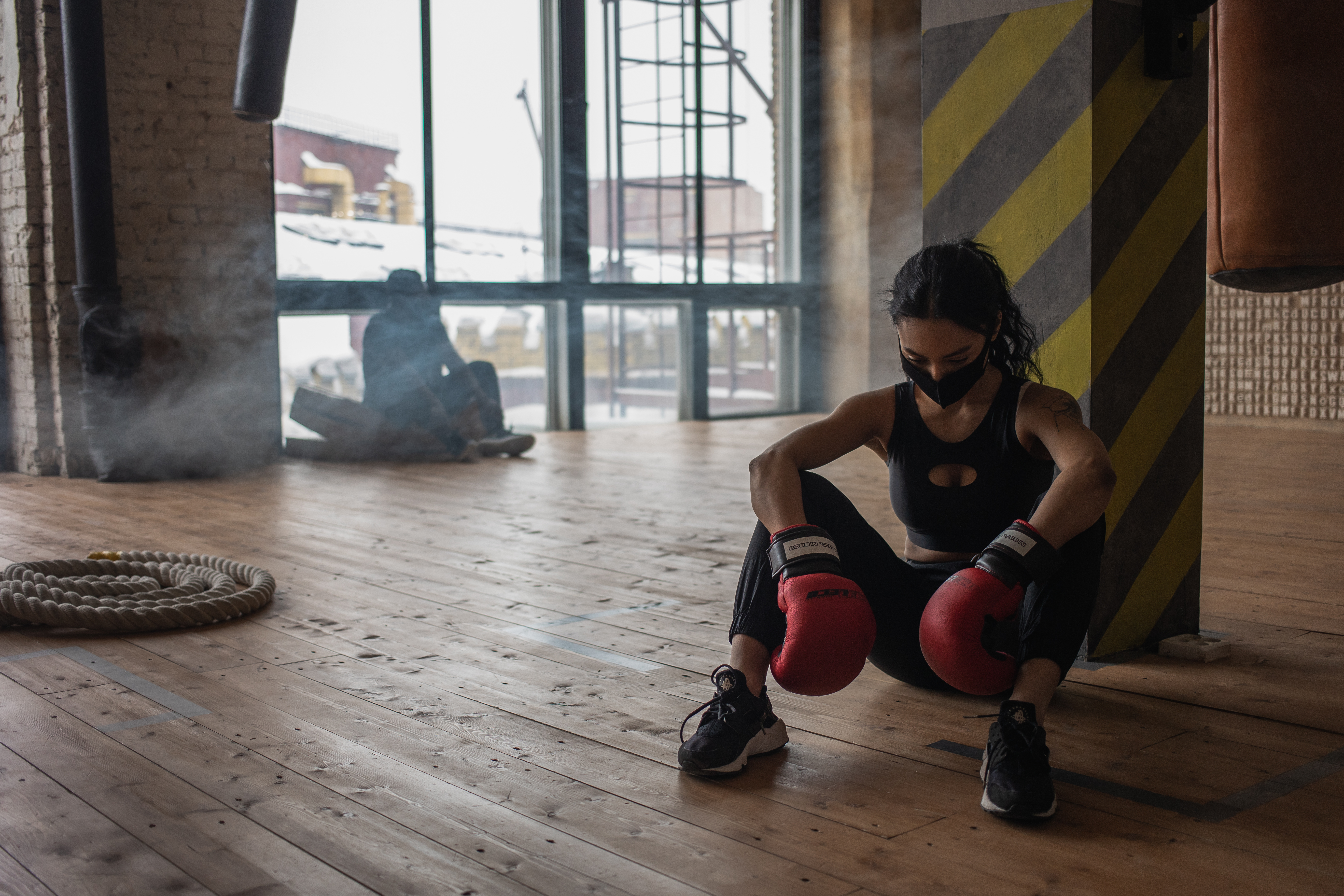 It was also interesting to note that the nerve endings in the penis varied in level of sensitivity depending on their location. The glans (head of the penis) had what were called “free nerve endings” that could sense “deep” pressure, while the band or ridge on the head of the penis had many more fine-touch receptors that made it more receptive to light. lighter touch.

1. Men who wore boxers or briefs had more penile sensitivity than those who did not wear underwear;

3. The time elapsed between ejaculations did not alter the sensitivity of the penis.

The official penile sensitivity test is called a ‘bioesiometry test’. The test uses an electromagnetic vibration to measure how sensitive the penis is and how well the nerves inside the penis are working. If a decrease in sensation is recorded, this may indicate nerve damage.

A normal reading in young men should be relatively low, they being receptive and sensitive to minimal vibrations. The older the person being tested, the higher the reading. However, the reading should not be higher than 30-40 volts; otherwise this could be an indication of extensive nerve damage.

Another test that is performed to check the sensitivity of the penis is the microfilament test. This involves placing filaments of different sizes on the glans penis while the patient cannot see, and then testing the reaction to various levels of stimuli.

Penile sensitivity can be tested at home, with a partner, using a simple method. This is the following:

1. Place an ice bucket and a feather at the bedside.

3. Have partner run the feather over the head of the penis, then around the edge and along the shaft at both the top and bottom. A pleasant tickling sensation should be noted. This may or may not cause an erection.

4. Write down and record any feelings or sensations. Does the penis respond to this stimulus in any way?

5. Next, take the ice cube and repeat step 3 using it as a stimulus. A cold sensation should be noted, with the penis possibly shrinking or receding from the change in temperature.

6. If no sensitivity to these stimuli is noted or if penile sensitivity is minimal, further medical attention is recommended. However, if the penis is responsive and tenderness is noted, then this is considered normal.

Increased sensitivity of the penis

The best way to increase penile sensitivity is to engage in activities that promote healthy cell and nerve function. This means wearing underwear and clothing that is supportive but not restrictive, cutting down on tobacco and alcohol use, eating a healthy, balanced diet, and drinking plenty of water throughout the day. It is also suggested that a penis health cream be used daily to aid in cell rejuvenation which, in turn, increases penile sensitivity. This is attributed to the fact that these products contain essential vitamins, minerals and amino acids that keep the penis in optimal condition.