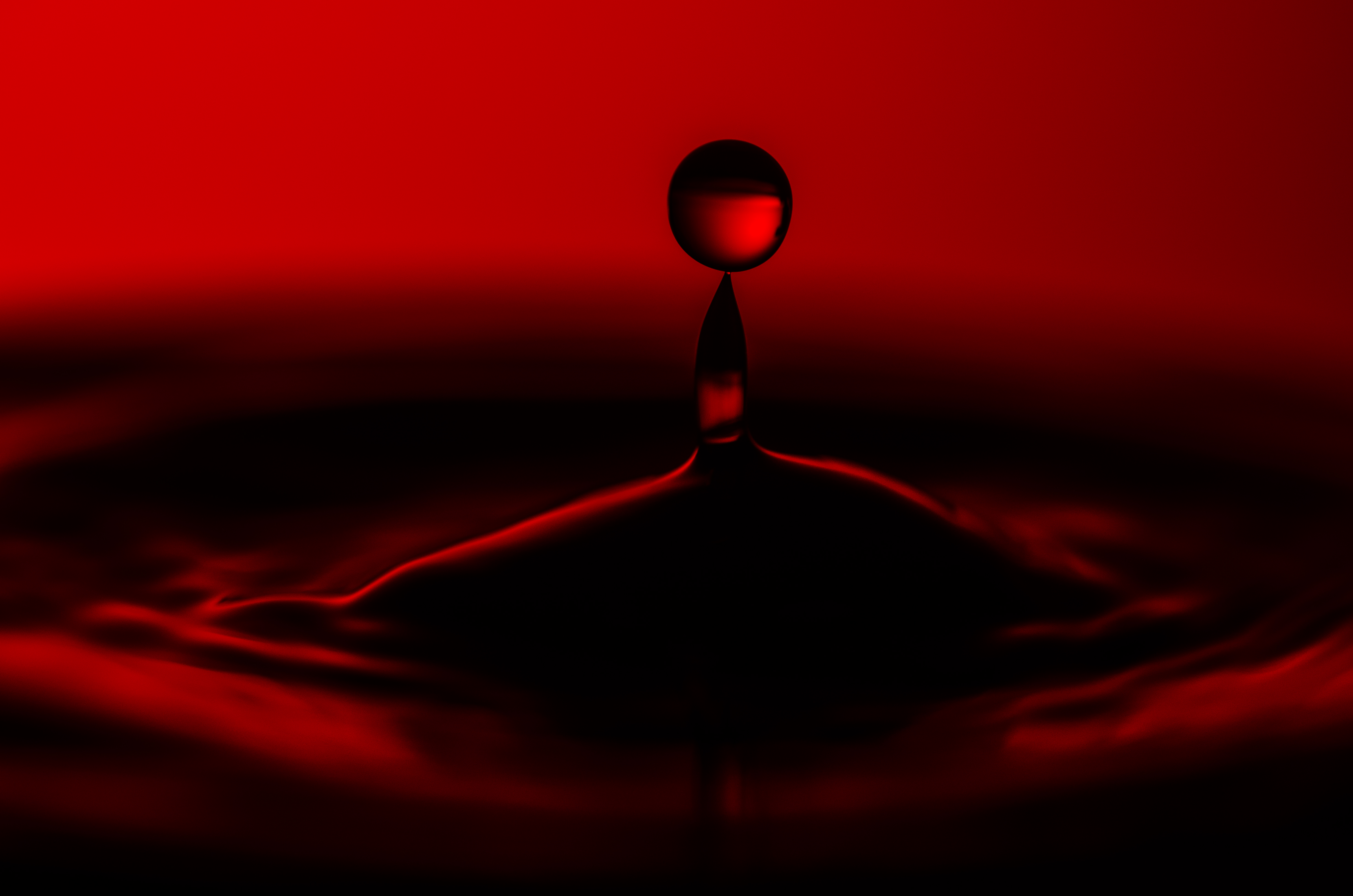 If you have been charged with or convicted of a DUI after January 1, 2010, the courts and prosecutors will implement new laws beginning January 1, 2010.

The standard guilty plea for a first-time DUI offense in Los Angeles County includes a court order to complete a first-time offender alcohol program (AB 541), 36 months of summary probation, and a fine. plus penalty assessments which usually add up to around $2,000.00. The standard first offender plea agreement only applies to those DUI cases that do not involve bodily injury.

However, effective January 1, 2010, the court will also enter an order that will include the installation of an ignition interlock device (IID) in any vehicle the defendant drives. The device will be imposed for a mandatory period of 5 months.

The IID is a device that is installed in your vehicle and requires you to blow into a machine that will measure your blood alcohol concentration (BAC). In other words, a breathalyzer. Vehicles that have an IID in place will require the driver to provide a breath sample before the vehicle can be started. The IID will have a default BAC level and if the breath sample exceeds the default BAC level, the vehicle will not start.

The device is equipped with a log that stores the evidence and includes all passes, warnings, and failures. Since the machines are monitored every certain period of time, the collected evidence will be reported to the proper authorities. This is necessary not only for evidence collection, but also to ensure that the IID is properly calibrated.

These devices also collect data on any circumvention attempts and manipulation. Again, any evidence found will be reported to the relevant authorities. In addition, sanctions will be imposed against those persons who assist in the manipulation or circumvention of the IID device.

How does the IID affect you? Many people have jobs that require them to drive for a living. For example, drivers (bus, school, courier, ambulance) may lose their job due to this new law. Most employers will not consent to their vehicles being equipped with IID devices so that you can start the car. As well as the embarrassment associated with the act of blowing into the IID prior to ignition. You will likely be fired.

Finally, the cost of the IID device will also be a burden on you. It is your financial responsibility to have the system installed. The cost of the IID is typically around $2.50 per day, plus an installation fee that will range from $75.00 to $100.00.